Bologna Drive is the next step of the project My House is a Le Corbusier. This time artist and performer, Cristian Chironi, seeks out evidence of the impact the great Modernist architect, Le Corbusier, has had on the city of Bologna. In Bologna Drive, visitors get into a Special model Fiat 127, renamed Chameleon for its ability to change the colour of its bodywork depending on where it stops – the colour following the typical Le Corbusier colour palette. Driven by Chironi himself, Chameleon will make a tour of the fair district on a journey of urban reflection and imagination on the themes of travel, mobility, housing, crossing borders, and social transformation. Also aboard and taking part in the conversation will be Chironi’s companions – among them Franco Vaccari. There will also be music by Francesco Brasini, the Radio France Choir, Massimo Carozzi, Alessandro Bosetti, Daniela Cattivelli, and Domenique Vaccaro, composed and recorded in the various buildings constructed by Le Corbusier that Chironi has lived in at one time or another. Le Corbusier’s famous “a house is a machine for living in” is reinterpreted for this project. A mobile environment of travel and movement develops around the “Machine for living in” in a remix of stories, trajectories and values. Alongside Bologna Drive will be a new public artwork by Chironi conceived as a tribute to the imaginary Wetroplitan line laid out in Bologna by Kinkaleri and Xing at the beginning of the new millennium: 4 luminous signs featuring a large white W on a red background placed in 4 different spots in the city to mark the entrance to as many “underground” venues that became temporary cultural hubs. Chironi has re-designed the W sign, simply rotating it, into a new symbol that shows 3 steps. The news sign will be installed in front of the art fair entrances.

The car trips will run for 3 days. Every trip will last 15 minutes and take 3 passengers. There is no charge but reservation is required. Meeting point: W Fiera. 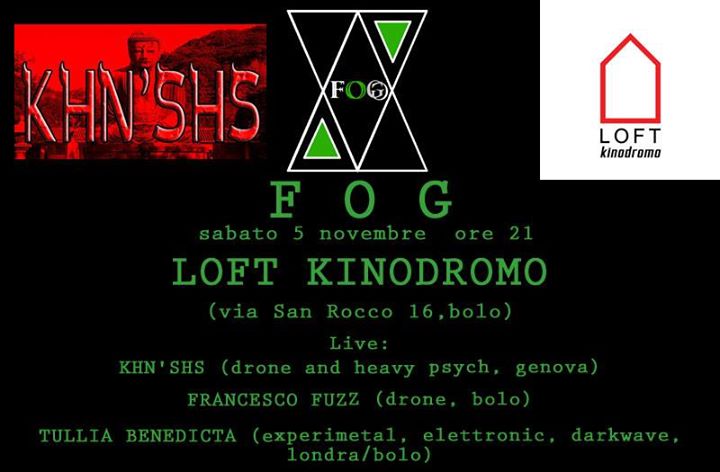